Celebrating another season of great hockey hair. From epic flows to magnificent mullets, we’re proud to be the official hair salon of this legendhairy league.

For the second straight year, Great Clips is bringing back an online and socially-sharable voting campaign – LegendHairy Greats of the NHL. Starting today and through the 2019 Stanley Cup® Final in June, fans can visit www.NHL.com/HockeyHair to vote for their favorite NHL players hairstyle and share their favorites on social media using #HockeyHair. Six NHL players, and their famous hockey hair flows, featured in the voting campaign include: San Jose Sharks defenseman Brent Burns and the Sasquatch-Samurai, Nashville Predators defenseman Roman Josi and the Top Hat, Toronto Maple Leafs forward William Nylander and the Flow Back, Tampa Bay Lightning forward Steven Stamkos and the Crossover, Minnesota Wild defenseman Matt Dumba and the Razored Rebel and Carolina Hurricanes defenseman Justin Faulk and the High Tide.

The campaign also will be featured in 4,400 Great Clips salons across the U.S. and Canada, in the Great Clips Online Check-in App, during game broadcasts, in arenas and across the NHL and NHLPA’s social media channels during the 2019 Stanley Cup® Playoffs. Fans can also pull inspiration from players and their hairstyles featured in the campaign when they visit their local Great Clips for a haircut.

Throughout the 2019 Stanley Cup® Playoffs, fans can visit the site for new weekly polls featuring NHL players and their recognizable hockey hairstyles. The campaign will also extend to NHL Network™, where a “Head to Head Match-Ups” segment will run throughout the Playoffs.

To celebrate the evolution and backstory of some famous hairstyles sported by NHL players, Great Clips also released a new digital video series today starring San Jose Sharks defenseman Brent Burns and Chicago Blackhawks defenseman Duncan Keith. The videos feature interviews and personal photos exploring each player’s various and evolving hairstyles throughout the years and what makes their #HockeyHair so special and unique. To view the video series, click here and here.

“We are excited to partner with the NHL and NHLPA as we highlight and celebrate the fun and unique hairstyles flowing throughout the sport of hockey,” said Lisa Hake, Vice President of Marketing and Communications at Great Clips. “This partnership offers Great Clips another opportunity to connect with a passionate audience where they live and have fun, while demonstrating how our salons and their stylists can provide quick and easy haircuts to meet anyone’s style and personality.”

“As the Stanley Cup Playoffs launch this week, we’re thrilled to announce our new partnership with Great Clips,” said Jason Jazayeri, NHL Senior Director, Business Development. “Our partnership allows us to build on the momentum of last year’s successful LegendHairy Greats of the NHL Playoffs campaign, while continuing to create compelling digital content featuring some of the brightest stars in the NHL. We also look forward to broadening Great Clips’ engagement with our fans through other major initiatives such as our key tentpole NHL events and our emerging NHL Gaming World Championship platform.”

“Building off of our successful work together during the 2018 Stanley Cup Playoffs, we are extremely excited to see our relationship with Great Clips expand under this new partnership,” said Sandra Monteiro, NHLPA Chief of Global Business Strategies. “With the unveiling of the new digital content series LegendHairy Greats of the NHL, this partnership continues to showcase the players, their styles and personalities and capitalizes on their ability to connect with fans across North America.” 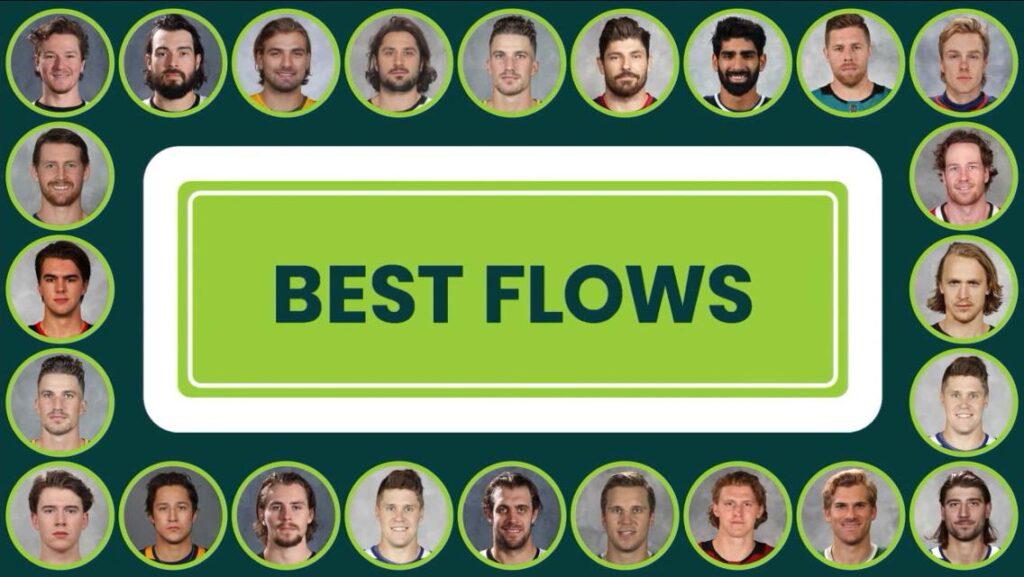