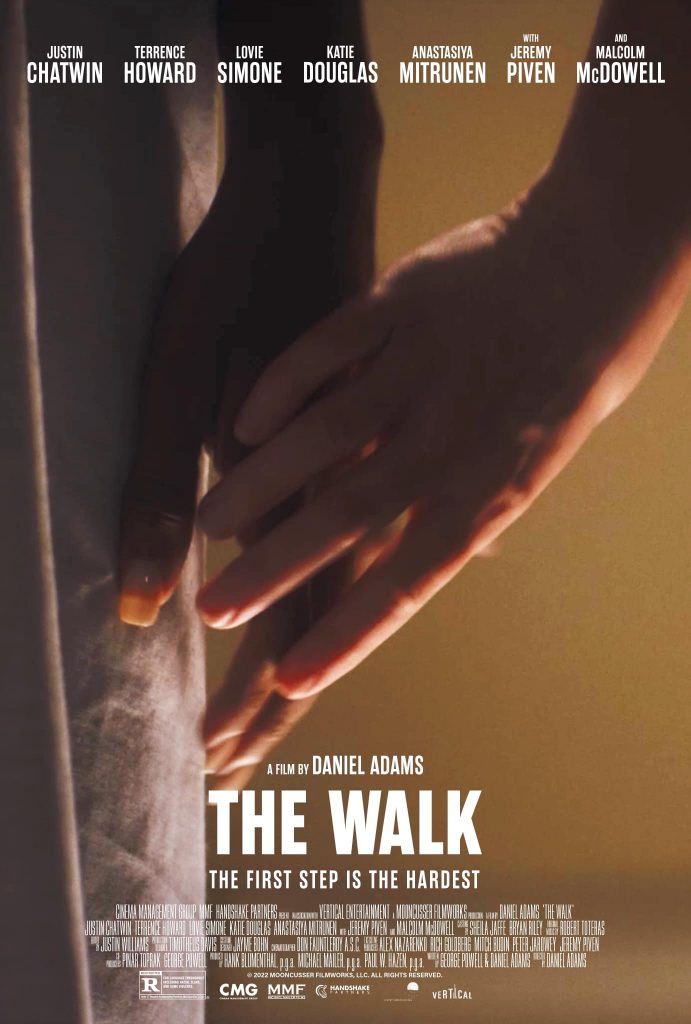 Megan and Andrea flew to Los Angeles to attend the Dances with Films festival and support our client, The Walk.

This year marked the independent film festival’s 25th anniversary, and The Walk was the first to premiere in the lineup, highlighting the festival’s commitment to amplifying important social debates.

Megan and Andrea thoroughly enjoyed the incredible opportunity to attend alongside cast and crew. They even landed on Page Six!

The Walk is available now on all VOD platforms and in select theaters. Give it a watch!

I’m choosing to rely on the words of our hometown girl Lizzo that it’s about damn time for a bit of a break from the real world. In this piece, I capitalize on National Hug Your Cat Month as an excuse to tell you about my cat Fifi, the most recent love of my life. I’ll also share my June 2022 discovery of Ben & Jerry’s Cherry Garcia ice cream, encourage you to kick your phone out of the bedroom, persuade you to take a listen to my fav podcast PIVOT and express my extreme happiness to be back in the office a few days a week with the Intemark team.

What I really wanted to write this month is the recent events that affect so many lives for those of us that love and live in the USA (if you know me you know where I sit on ALL the serious issues that we as Americans are facing….gun violence, reproductive rights, the January 6th insurrection, the economy, racism, climate change the list goes on)……so many of us in the USA are feeling deeply affected by recent events and rulings that are dominating our national news and our lives. And as much as I want to write about it, there aren’t enough pages in the world, and I cannot put into words everything that I’m feeling right now. Every single day one wonders what is around the corner in this country. Now onto a few topics in my world that may make you smile..so enjoy this little break!

Fifi’s full, fancy name is Seraphine Sloane Maria Woxland. It sounds slightly pretentious, but it’s meaningful to me, and I’ll spare you the details. This precious, sweet girl came into my life on August 1, 2021, as a 16-week-old British shorthair kitten. If you’re not familiar with the breed, imagine the Cheshire Cat from Alice in Wonderland. Majestic and beautiful, the British shorthair cat is known to be fiercely loyal and loving, and that captures her personality perfectly. She’s remarkably easygoing, and as soon as the kids walk in the door, she comes running from wherever she is to greet them with her steady purr. When we come home, she’s already at the door, waiting for us. Truthfully, she’s more dog than cat. She fetches, walks on a leash, allows us to dress her in costumes, sits on command, and has a keen sense of human emotion. Her best friend, after all, is our daughter’s rescue dog, Roxy. I must have nearly squeezed the life out of her this past month during National Hug Your Cat Month. Fifi loves butterflies and hummingbirds. And she is hypo-allergenic….go get yourself a BSH! Thank goodness June is National Hug Your Cat Month as I think I almost squeezed the life out of her every single day the month.

As for Ben & Jerry’s Cherry Garcia ice cream, I realize that I’m 25 years late to the party. It was an accidental discovery after my husband and I embarked on a mission to secure sweet treats. The mission was a near failure, as we visited four different spots before resorting to a gas station. I lowered my expectations and prepared to settle on a push pop or popsicle, but the gas station’s small freezer was malfunctioning, and all of the frozen treats inside were melted mush. Never one to give up, I headed toward the freezer section of frozen pizzas, pizza rolls, and hot pockets. There it sat, seemingly waiting for me: a tiny pint of Cherry Garcia. It was probably the best sweet treat of my life, and I might have gotten out of bed in the middle of the night for just a teeny tiny taste once—or twice.

Speaking of bedtime, my mobile phone has been my bedfellow for many years. It was a fixture on my nightstand, and I kept it at full volume up in the event of an emergency. Thankfully, that has rarely happened. But I recently realized that I’ve been slacking on my reading and swapping it for scrolling. This bad habit of mine started around the onset of the pandemic and has continued for far too long. I was struggling to fall and stay asleep. I’d have a spoonful of Cherry Garcia at 2:30 in the morning, then I would grab my phone, check my email, scroll through Instagram, watch TikToks, or catch up on the news. First thing in the morning, I would grab my phone before even having coffee, and an hour after waking I’d still be looking at my phone, answering email, liking and commenting, playing Wordle and Canuckle, and reading the news again. It had to stop, so I detoxed. My phone now charges in another room, and I won’t touch it until I’ve had my first (sometimes second) cup of coffee. It’s been life-changing, and I strongly encourage you to keep your phone out of your bedroom!

I sometimes miss my commute as that is when I binge on Podcasts…  I used to groove on The Daily…then it was Ezra Klein, How I Built this with Guy Raz… For a couple of years now my loves are Kara Swisher and Scott Galloway and the Pivot Podcast- Scott and Kara are a dynamic duo whose banter on all thing’s tech, business, and politics leaving me feeling well informed. So smart. So funny. This episode from this past Tuesday I expected to hear rage based on the Supreme Court Justice Ruling I was surprised that there were three experts sharing calmly where we are, where this may be going and what to do about it. The topics are always timely, normally balanced except when it comes to Elon Musk and Mark Zuck (they seem to despise both). Kara is a deeply sourced tech journalist – and until very recently a contributing writer to the NYT Opinion Section- previously a writer for the Wall Street Journal. Scott Galloway as a Professor of Marketing at NYU has opinions and covers topics timely to Intemark and its clients… he has been on the boards of Urban Outfitters, Eddie Bauer, NYT, and a couple of others. He has been known to give a TED talk or two. The Intemark team can count on me sharing something I learned over Teams almost immediately after listening. And passing along leads as off the wall as they may be. Right, Trevor?

Lastly, Intemark’s hybrid return to the office is in full swing. We are together three days a week, which we’re calling “intentional togetherness days,” a phrase I ripped off from my niece, Kristin Woxland, with her permission. We admittedly had a rocky, rusty start. It had been over two years since any of us were in an office environment with any regularity, after all, and some of our team members had never even met each other in person. Our successful team retreat to Tampa back in April helped with much of this thankfully. Now I see friendships formulating and hear laughter coming from offices and common areas, and it warms my heart to see team members heading to lunch together, grabbing coffee, and gathering for meetings. The jury is still out on whether the hybrid model is what’s best for business and for the team. But what I am seeing and experiencing with the return makes me want to fly out of bed and get to the office. It feels incredibly good to feel that again!

This may not have been the most informative piece to share, but I hope it provided levity and respite from the intensity of the world and the pressure we’re all experiencing. My unsolicited advice? A cat, a pint of Cherry Garcia, and a break from your phone. 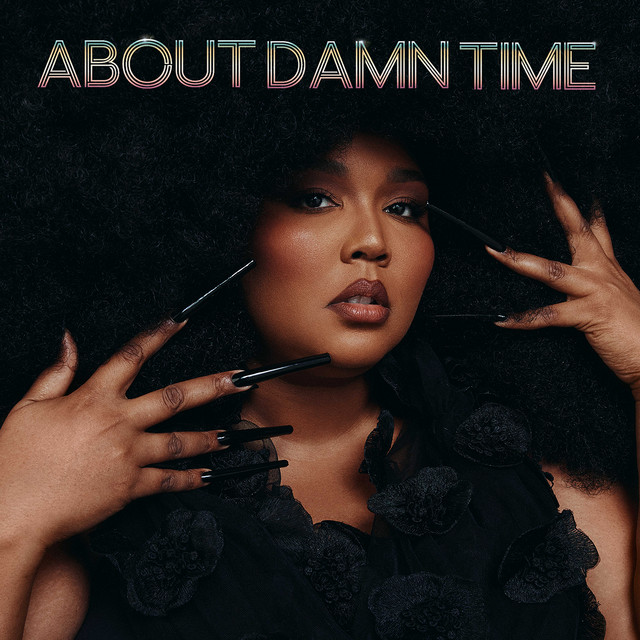 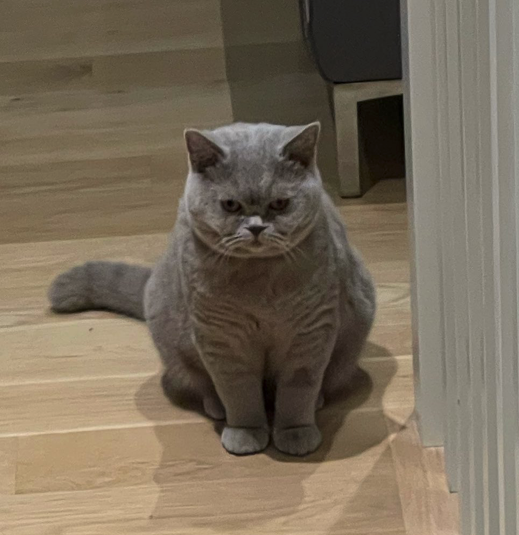 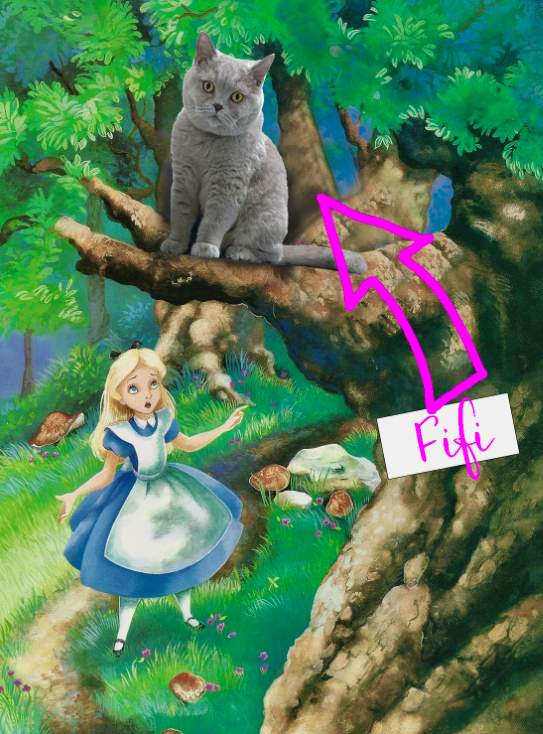 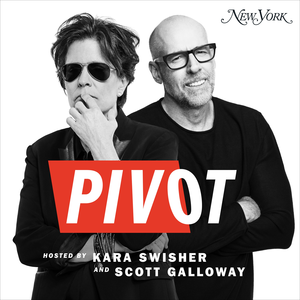 Our Founder and CEO, Jill Woxland, named a 2021 Women in Business honoree by the Minneapolis/St. Paul Business Journal.